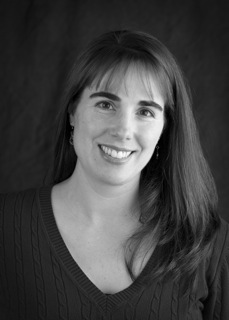 Debbie brings a fresh, warm presence to her classes with a friendly smile and welcoming manner! Debbie loves to sing and first experienced Music Together® as a parent while bringing her two, (now teen-aged), children to classes for many years. She later completed her Music Together® Teacher Training in 2003, where she befriended Michelle Tate singing Julie Andrews songs during the breaks! Debbie also has her Bachelor's Degree in Early Childhood and Human Development and was a pre-school teacher prior to having children. She has been teaching with Apple Country since 2013. Debbie is involved in community theater groups and has been in many Gilbert and Sullivan productions and lately, Once Upon A Mattress, The Music Man, and Our Town. She is also involved in her church, runs road races when she is able, and educates people on how to make safer product choices. Check out her websites www.nontoxicdeb.com & www.dcrane.juiceplus.com. 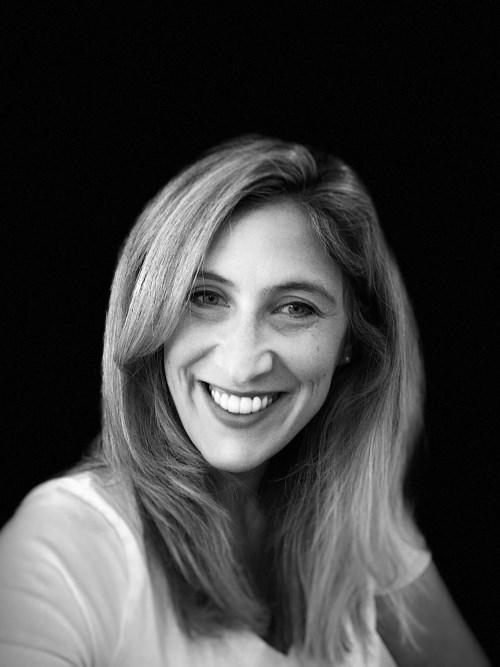 Alexis Nodiff
Alexis is excited to be a new Apple Country Music Together teacher. She recently completed the Music Together® training and is a graduate of Muhlenberg College with a major in vocal performance. Prior to college, Alexis was a camp counselor at a musical theater camp for young children. She has been attending Music Together® since 2015 with her two daughters, and can’t wait to be singing and dancing with kids again! In her spare time she enjoys attending the theater and singing in local choral groups. She lives in Southborough with her husband, daughters and dog Lenny.

Jennifer Lentz has been a Board-Certified Music Therapist for 15 years. Jen is available for anyone in our Apple Country Music Together Family who may need Music Therapy services. Her sister with Down syndrome inspired Jen’s passion for helping others, especially those who have special needs. Jen graduated from Elizabethtown College with a B.S. in Music Therapy with a voice concentration and is a classically trained soprano. As an artist and clinician, she has facilitated individual, small group, and large group music experiences since 1998 for a wide variety of populations from infancy to adulthood which include and are not limited to: those with Down syndrome, Autism Spectrum Disorders, traumatic brain injury, developmental disabilities, Alzheimer’s/dementia, and anxiety. She volunteers as a co-director for children’s singing groups at Good Shepherd Lutheran Church in Westborough and as a co-leader for her daughter’s Girl Scout troop. Jennifer resides in Grafton with her husband, daughter, and son. She enjoys taking walks, watching movies, playing a board and card games with her family, and attending music theater shows and concerts when possible. Please email us if you are interested in Jen's services. Michelle is the Director of Apple Country Music Together, and has been a Music Together® Teacher since 2003. Michelle has a Bachelor of Fine Arts from the Rhode Island School of Design, and has discovered that being a visual artist greatly informs her Music Together® teaching. Michelle was personally selected by Tom Foote and Ken Guilmartin to pilot the new drumming program, Rhythm Kids®, featuring the African djembe. She has studied voice, piano, flute, piccolo and hand drumming, and quite brilliantly snapped her piccolo in half while branching out into percussion at a high school football game. Some of her happiest memories include being danced around the kitchen and sung to by her father. Michelle has been a member of many choirs, bands, and musical ensembles, and directed the children's choir at her church for several years. Michelle's love of music introduced her to Music Together® as a parent in 2002, which inspired her to become a registered teacher in 2003. In July 2010 she was awarded the Music Together® Certification I designation by the program's co-founder Dr. Lili Levinowitz. She has also been featured in many training videos for Rhythm Kids® . Michelle's favorite aspect of teaching Music Together® is nurturing the emotional connections between people through group music making. Michelle's goal as director is to bring the concept of making Music Together® to as many people - young and old - as possible. To achieve this, she has incorporated the Generations and Rhythm Kids® programs into Apple Country and has the goal of offering more Babies classes in the area. Michelle is the lucky mother of three wonderful children, wife to her soul mate, and is attempting to teach herself the ukulele, guitar, bodhran, accordian and kalimba. Michelle is passionate about world music and aspires to infuse a broad range of world music experiences and joy into her classes.